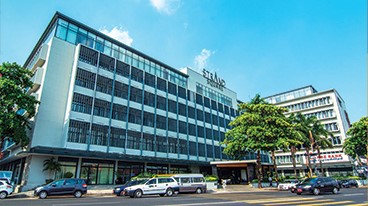 Since the government moved to Naypyidaw in 2005, many former government buildings in Yangon have been abandoned. One of them was the famously notorious Chauktatyone. In the good ‘ol days the building on Strand Road (No. 53) housed quite a few authorities, among them the headquarters of the immigration. Chauktatyone simply means ‘six-story building’; Apparently, at the time of its construction (probably in the 1950s or 1960s), a six-story structure in Yangon was so unusual that it has borne that name ever since. A literary monument to this remarkable building is to be erected below. After the government moved to Naypyidaw, the building became a ‘posh’ business address called Strand Square.

To the left are two elevator shafts: their doors are thickly covered in cobwebs, the floor indicators broken, suggesting they haven’t been used in decades. Red betel secretions grace the walls. Yes, even the sign that says: ‘Betel chewing strictly forbidden!’. After passing through the lobby, the visitor reaches a reception: Soft drinks and small snacks are sold here, and you can also buy forms that are essential for survival in this place and have your photocopies made – at very reasonable prices, btw.! Unfortunately, no information is available there! A friendly snack seller points the way: Immigration is on the left! Employees in white blouses and the customary longyis potter about behind metal-grilled counters. On their sleeves they wear the insignia of their dignity: the immigration logo that leaves no room for doubt. The officials do their hard work at a measured pace. A sweaty mass of people jostle in front of the counters: Some are waving forms obsessively, others converse with the employees, gesticulating wildly. Still others sit quietly on the bench while the rest fill out applications at ancient high desks. But this area is only for the rank and file! After a few steps, ‘VIP’s like us Western foreigners arrive at a large fence that runs across the entire corridor. Luckily there is a small lattice door, behind which a guard is sitting, demanding baksheesh. We ignored him and continued on! Even though there was much reminiscent of Kafka here, the guards in no way exuded the authority of their colleagues in the ‘Schloss’. Then we reached a large hall. Since the dirt-encrusted, dusty windows adorned with cobwebs only let in a little daylight, the neon lights are switched on here even during the day. 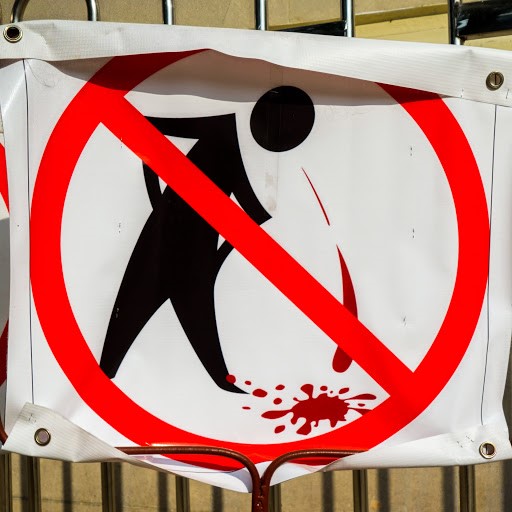 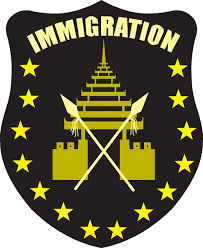 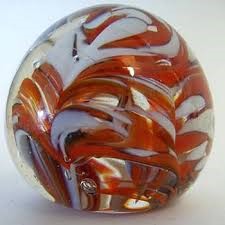 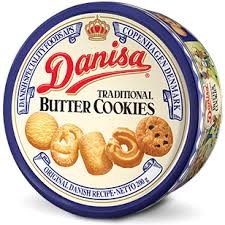 Numerous desks are placed close to each other in the hall. Most of them are not occupied. On the remaining ones people are either eating, sleeping or – rarely – working (or at least pretending to do so). Clusters of colourful passports from all corners of the world are stacked on some tables. The large hall is divided into several suites by filing cabinets. Dusty heaps of files held together by strings and cobwebs pile up on these cupboards. Some look dangerously inclined and it won’t be long before an unfortunate sleeper is crushed by a bundle of files. But don’t worry, order reigns in this seemingly chaos. On every piece of furniture there are numbers or combinations of letters and numbers that can only be interpreted by those in the know: For example I1/GF-3/B6 on a chair. This chair belongs in front of desk I1/GF-3/A6 and only the clerk in charge of the letter ‘B’ may sit on it! And not the one for ‘D’ – he belongs on I1/GF-4/D3! Who knows what could happen if the system is changed. Utter chaos might break out! In the unlikely event of a dispute, those chairs might even serve as a weapon: they are made of pjin: gadou: hardwood and weigh at least 50 pound!

“Where to now?”, we asked ourselves and started looking for an official in charge. Since we only need a D-form, we’re a simple case. We quickly find someone who refers us back to the ‘reception’, where we have to buy and fill out the appropriate form. After that we may come back. Our passports are now somewhere in an impressive pile of companions in misfortune. Our worried looks are returned by the clerk with a reassuring nod. And then we have to sit and wait: the official in charge is unfortunately busy elsewhere. Now the time has come to put a few banknotes on the table (but that’s reserved for locals) OR to contact the boss personally, whose name can be found on a large name plate above the door. Since foreigners rarely apply here in person we are an attraction and are allowed to sit in the executive’s office. It is a cubbyhole separated from the main hall by a plywood wall. The dingy curtain (same 1950’s retro design as in the lobby) that protects the holy of holies from prying eyes moves gently in the wind. We enter. A huge old fan spins on the ceiling. To prevent the draft from blowing important documents from the table, they are secured with glass balls, heavy rulers and other things. The boss is busy counting cookie jars stacked next to his desk. Every now and then an employee sneaks in and adds another one to the impressive collection – apparently the boss is a cookie monster who mainly feeds on biscuits. We are offered green tea in greasy cups – but no biscuits! We decline with thanks. Then a clerk is summoned and instructed to give priority to our matter. We learn that this will take about two hours and decide to spend the waiting time in the cafeteria. Or maybe one of the small private ‘food stalls’ located in the inner courtyard? We haven’t heard too many positive remarks about the state-owned enterprises …

So we walked past the smelly toilet towards the ‘food stall’ and entered the spacious inner courtyard – and couldn’t believe our eyes. It was completely covered with stinking rubbish of all kinds (about one ft. high) which had been thrown out of the windows of all six floors. A practice all too common in downtown’s back alleys. But there’s no need to worry: hard-working hands have dug a path which gives visitors access to the rear parts of the building. It somehow reminded me of winter in Germany when the sidewalks are cleared of snow. As we were informed, the rubbish will be cleared when it starts spilling into the windows on the ground floor. But what do we care, we just want to have a cup of tea. At the end of the courtyard we keep to the right and find ourselves in a car garage exit that has apparently not been used for a long time – at least not by cars. A ‘food stall’ operator had seized the opportunity and set up a little table above a foul-smelling open sewer. There she offered tea, samosas, small cakes and other delicacies. She beckoned us over in a friendly manner and asked what we wanted. “We don’t want to drink anything, I think we are lost!” I murmur, embarrassed. The most fascinating thing about this exit was an entrance secured with a worm fence. Behind it a large pile of indefinable, smelly rubbish was rotting away and a black trickle constantly seeped into the sewer. We decided to spend the waiting time somewhere else and left the hospitable place … In Naypyidaw, the new capital of the country, it probably doesn’t look much different – some things just never change!